by Libby George and Ahmad Ghaddar LONDON, May 17 (Reuters) – New rules coming into force from 2020 to curb pollution produced by the world's ships are worrying everyone from OPEC oil producers to bunker fuel sellers and shipping companies. 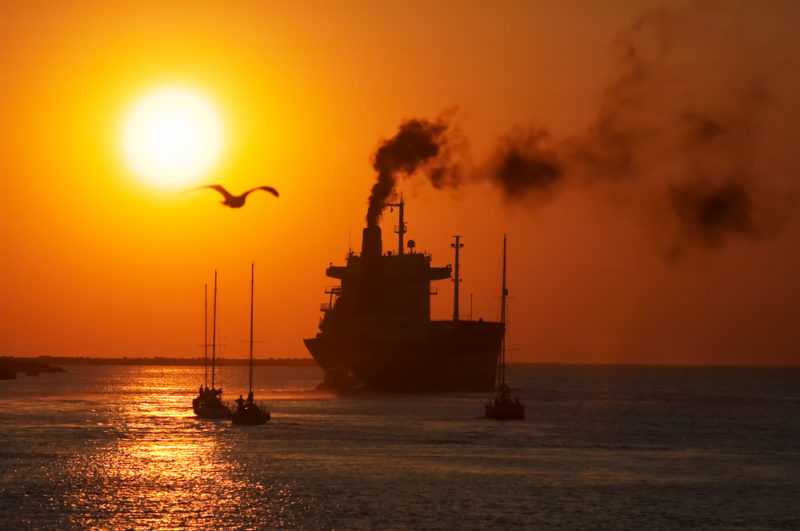